Promoting the development and adoption of Hydrogen in Australia

On 2 August 2019, the Smart Energy Council and the Australian Association of Hydrogen Energy (AAHE) announced the formation of Hydrogen Australia, a new force for advocacy and action to support the development of the emerging hydrogen industry in Australia.

Operating as a division of the council, Hydrogen Australia will advocate for the development of the hydrogen industry in Australia including:

Membership for Hydrogen Australia is incorporated into Smart Energy Council membership, you can opt in to communications, networking and events related to hydrogen.

Hydrogen Australia is local, but our reach is global, and our memberships are open to individuals and corporate bodies who want to actively support and/or promote: 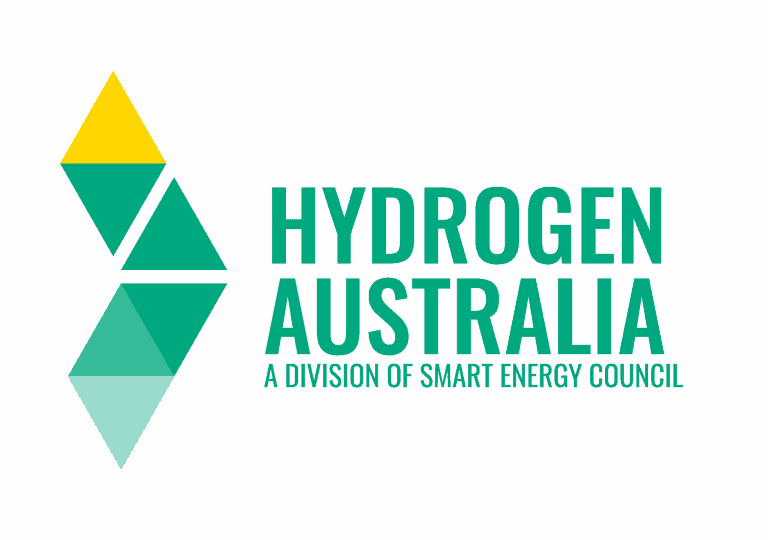 As a division of the Smart Energy Council, Hydrogen Australia advocates for the development of the industry and the uptake of hydrogen.

The division seeks to promote the use of hydrogen as a clean and sustainable fuel and energy storage medium in Australia.

We support this essential work by designing, organising and hosting a range of paid and free events including seminars, workshops, conferences and webinars.

What is Hydrogen?
Hydrogen is the most abundant chemical in our world, it can be processed into an energy carrier using a renewable method such as electrolysis, or traditionally through steam reformation.
The produced hydrogen can be safely stored and used in a multitude of ways including in power generation and energy storage, as fuel for hydrogen vehicles, or as a feedstock for chemical products.

The Australian Association for Hydrogen Energy (AAHE) was formed in late 2009 as the national association promoting the use of hydrogen as an energy carrier, its integration in the Australian energy economy, and the development and deployment of hydrogen energy technologies, such as fuel cells.

Building on the success of the 2008 World Hydrogen Energy Conference, held in Brisbane, the AAHE has been established to represent a wide range of Australian stakeholders, from industry and academia, to federal, state and local government, that have an interest in hydrogen and its role in clean energy and transportation.

To see our current event schedule or to register, please click here.

Any enquiries regarding Hydrogen Australia advocacy program should be directed to Wayne Smith, Government Relations Manager on e: [email protected], or on m: +61 417 141 812.