Introduction and Overview of the Zero Carbon Certification Scheme

In December 2020, the Smart Energy Council launched its Zero Carbon Certification Scheme. It is an industry-led Guarantee of Origin style scheme which promotes the uptake and distribution of renewable hydrogen products and their derivatives in Australia and overseas. The scheme, which will be delivered through the Smart Energy Council’s Hydrogen Australia division, will assess the embedded carbon in participating hydrogen, ammonia and metals produced within Australia.

This industry-led initiative will be cognisant of the Australian Government’s work in this area as part of the National Hydrogen Strategy and will complement international certification work.

Our aim is to accelerate the development and deployment of renewable hydrogen, green ammonia and green metals in Australia and around the world. 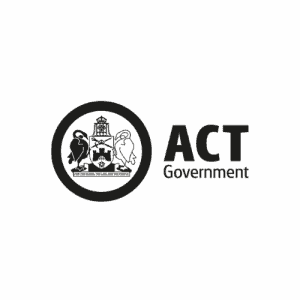 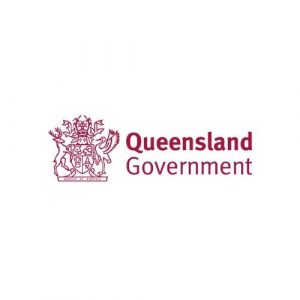 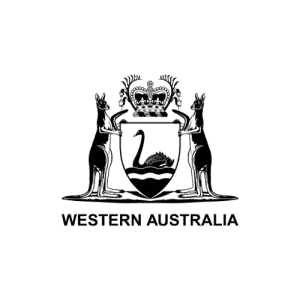 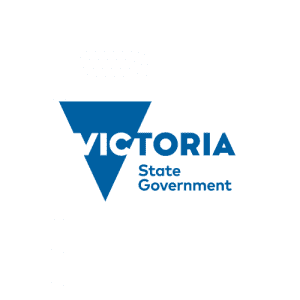 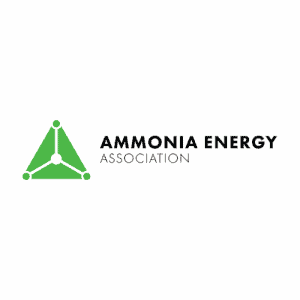 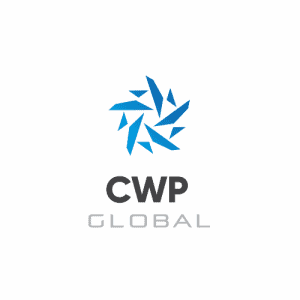 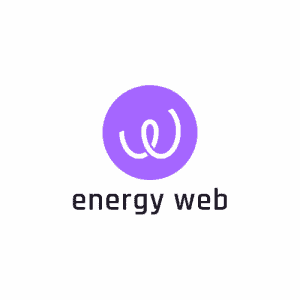 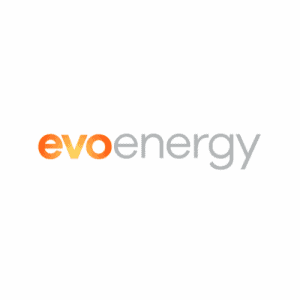 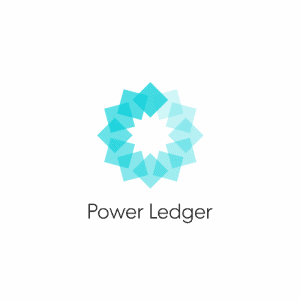 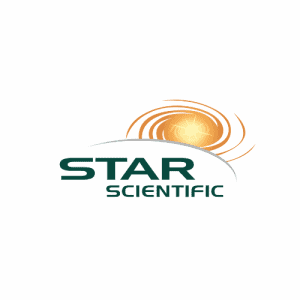 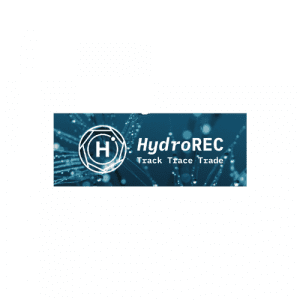 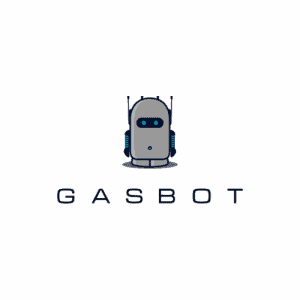 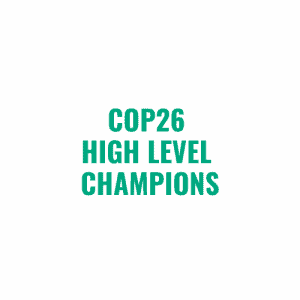 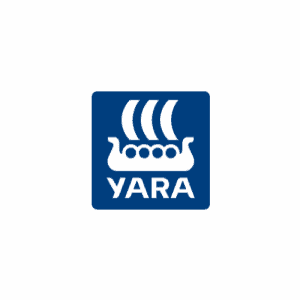 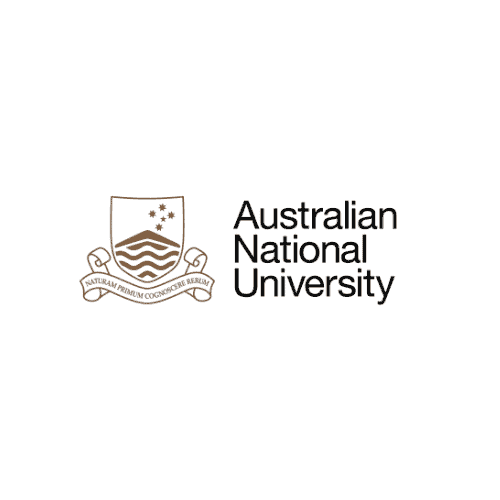 Australian National University (ANU) is a world-leading university in Australia’s capital. The Energy Change Institute provides authoritative leadership in energy research, education and public policy. With a broad portfolio ranging from the science and engineering of energy generation and energy efficiency, to energy economics, regulation, security, sociology and policy. 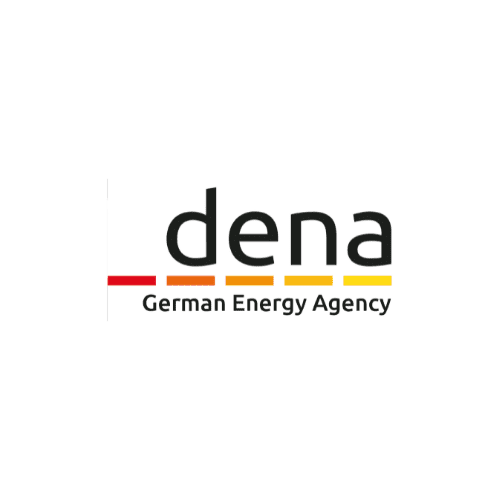 The German Energy Agency (dena) is Germany’s centre of expertise for energy efficiency, renewable energy and intelligent energy systems. They develop solutions and put them into practice, both nationally and internationally by bringing together partners from politics and industry across all sectors. 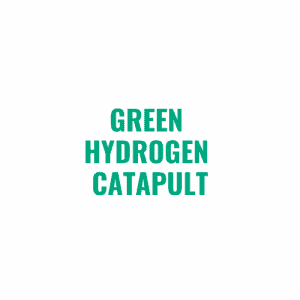 The Green Hydrogen Catapult is a global coalition of seven leading renewable hydrogen companies seeking to accelerate the scale and production of green hydrogen 50-fold in the next six years.

Following the announcement of the National Hydrogen Strategy, one of the core aspects highlighted by the Federal Government was a need for a ‘robust, internationally accepted, provenance certification scheme.’ The Smart Energy Council, through its Hydrogen Australia division, seeks to initiate a scheme which can be implemented on a voluntary basis with the aim to expand the scheme to a state, national, and international context.

The Zero Carbon Certification Scheme seeks to promote the uptake and distribution of renewable hydrogen products and derivatives in Australia, and internationally. The scheme will assess the embedded carbon in participating hydrogen, ammonia and metals produced within Australia.

There is a real need for a national and international industry-led certification scheme for renewable hydrogen, renewable ammonia, and renewable metals to support the industry and prompt a faster transition to a zero-emissions economy.

There is an opportunity to build an internationally significant certification scheme for renewable hydrogen, renewable ammonia, renewable metals and other derivatives. This can be driven by the Smart Energy Council and Hydrogen Australia, together with international partners.

READ MORE ABOUT THE SCHEME

Announcement of the Founding Partners.