In his leadership roles with national and international peak bodies, Steve works to amplify the voice of the smart energy, energy storage and solar industries offering solutions for a 100% clean energy future for Australia and the world. 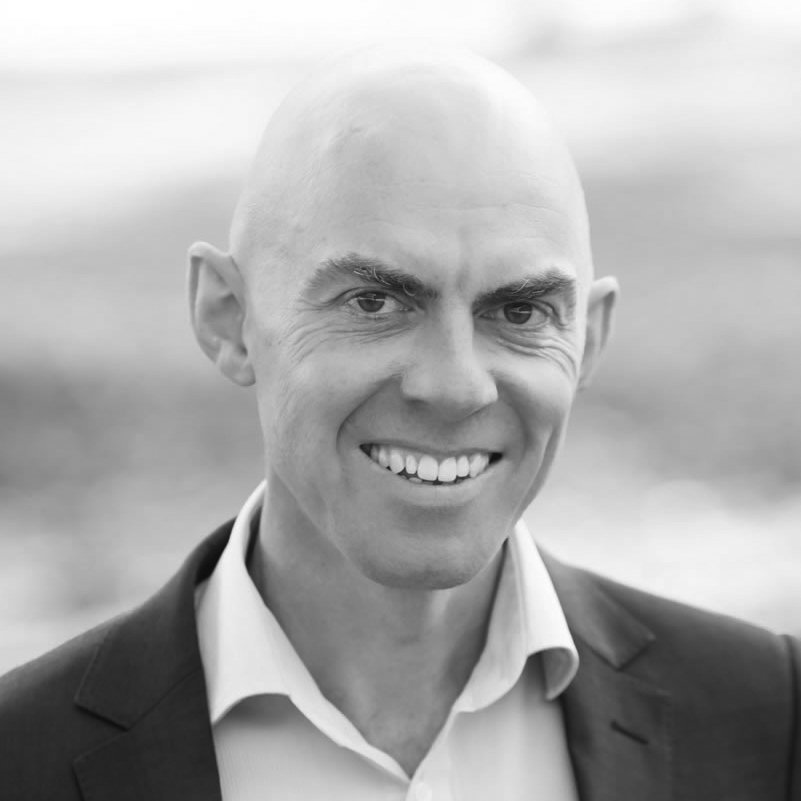 Geoff has lived with off-grid solar since the early 90's and has been working in the industry since 2002, holding accreditation for both on and off-grid design and installation.

He is currently managing several small commercial PV projects (40 to 100 kWp) and has been presented short courses in New Zealand on PV basics.

“Farming the Sun” is a community project he is involved in. Geoff is NSW Chairman of SEIA. 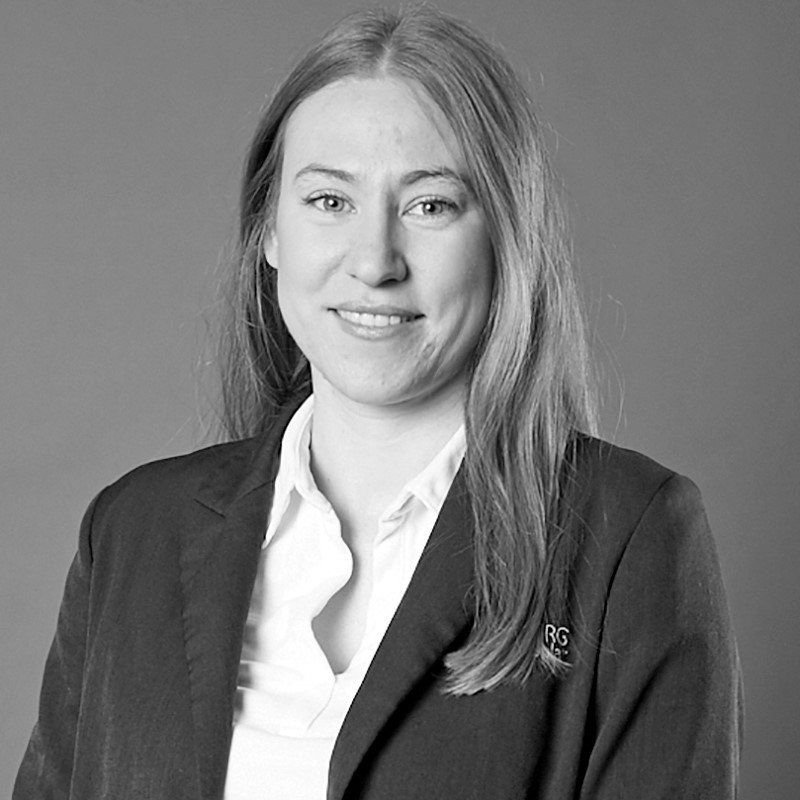 Sam Craft is a Director at NRG Solar with experience in operations management developing and implementing key strategic initiatives to strengthen and encourage professional and valuable customer service.

Sam completed her Bachelor of Law and Legal Practice in 2014 before joining the Renewable Energy Industry. She works across every aspect of NRG Solar, providing the business with critical insight to the legislation and regulation of the solar industry.

Dedicated to her work, Sam strives to ensure that NRG Solar is operating by its core values in every business decision, demonstrating that NRG Solar is a responsible and sustainable leader in the industry. She is continuously facilitating training for team members, as well as focusing on areas of personal development as she recently completed a Diploma of Management and Leadership.

Sam is a passionate advocate for renewables, and has a particular interest in seeing the industry work together to create a better world through collaboration, hence a vocal support for Solar Cutters.

Sam can be relied upon to give balanced support within the solar industry including technical information, strategy planning, network requirements and customer service. 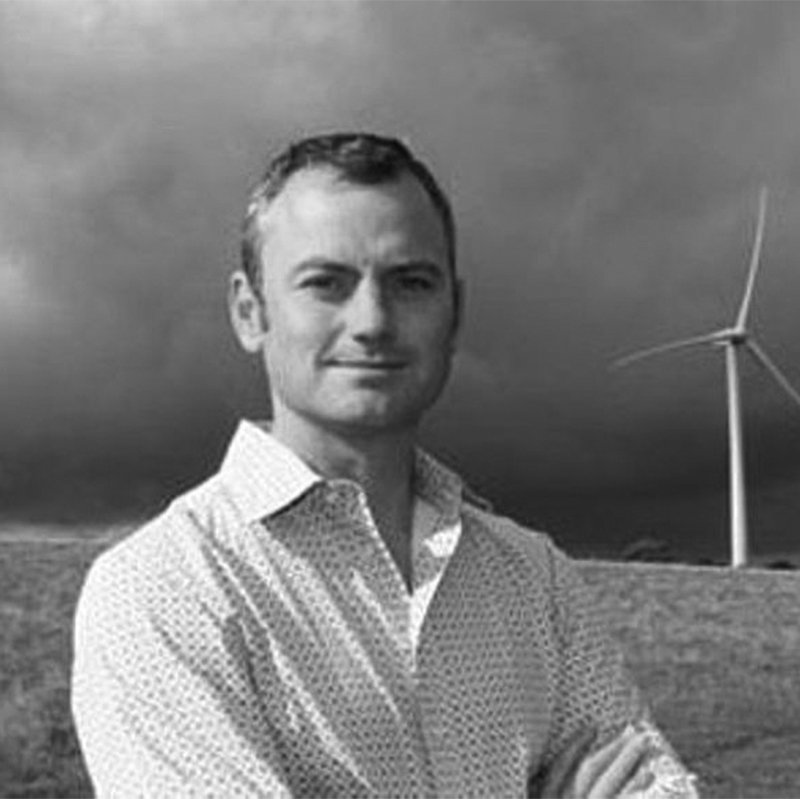 Simon Holmes à Court is one of Australia’s leading energy commentators and analysts. He is a senior adviser to the Climate and Energy College at the Energy Transition Hub at Melbourne University - a joint project between ANU, Melbourne, a number of academics around Australia and three major German universities. Simon was also the founding Director of Hepburn Wind and Embark.

Simon writes regularly for the Guardian and Renew Economy and has appeared on ABC’s The Drum and The Business — and is also fairly prolific on twitter.

"I have enjoyed watching the Smart Energy Council purposefully and confidently engage in the national conversation around energy and it is a privilege to serve as a director of this most important player in the transformation of Australian energy sector." 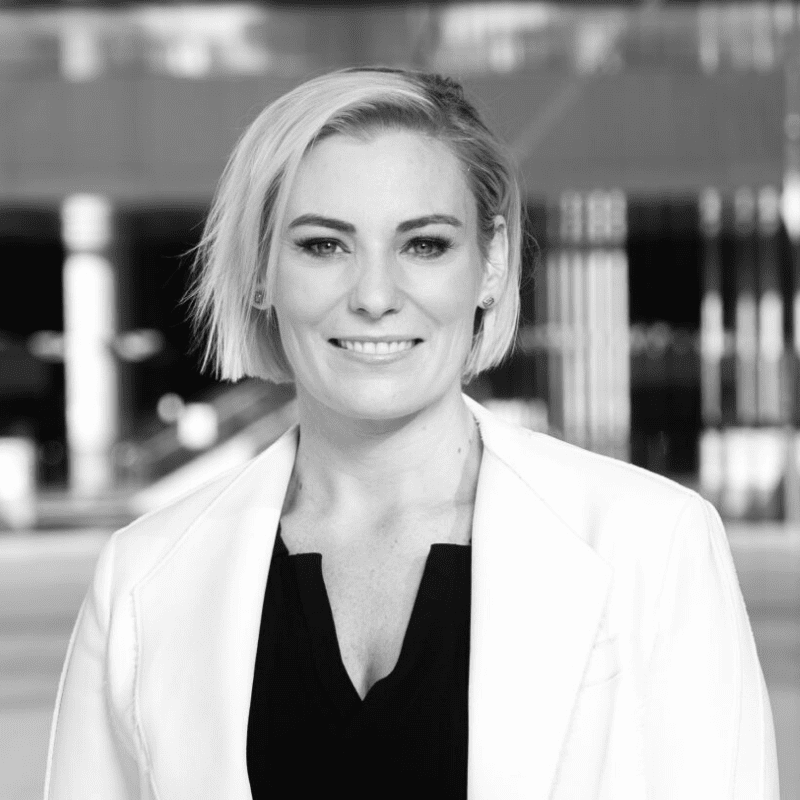 Ria is the CEO of Greenbank Environmental, one of Australia's largest independent environmental traders. She has played a key role in facilitating the renewable energy transition with extensive leadership experience, helping a range of stakeholders - from wind and solar farms to installers and carbon farmers – bring their environmental units and renewable energy certificates to market.

Ria also works with major energy companies and financial institutions to help them meet their obligations under federal and state environmental schemes, including voluntary procurement requirements.

During Ria’s 17 years dealing with Australian environmental products, she has gained the knowledge and expertise to help clients navigate complex energy markets and carbon schemes. Ria and Greenbank are focused on continuing to use their market-leading knowledge to deliver positive outcomes for local and international clients while supporting the renewable energy transition. 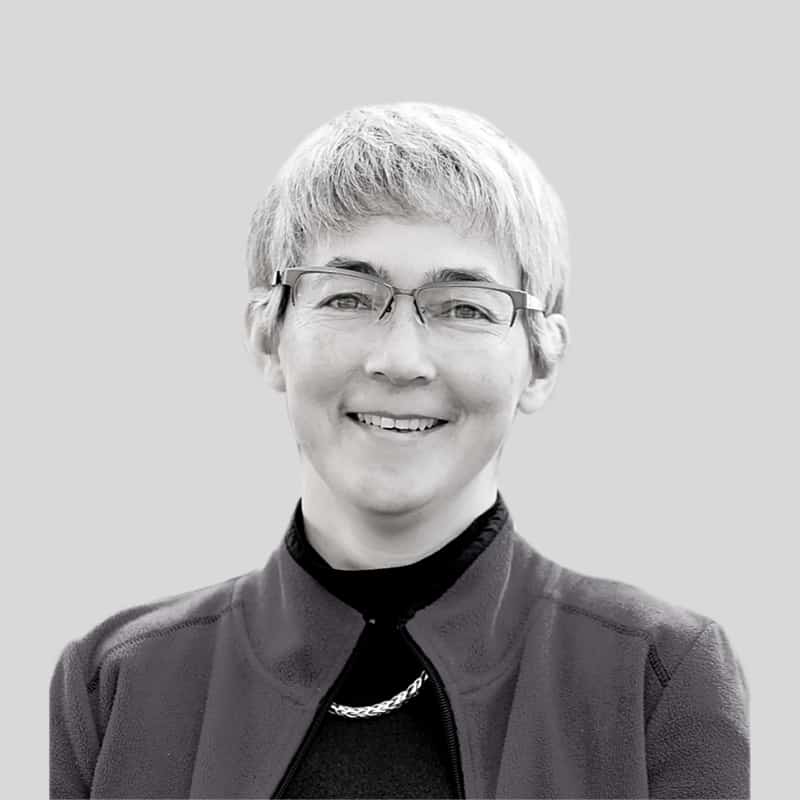 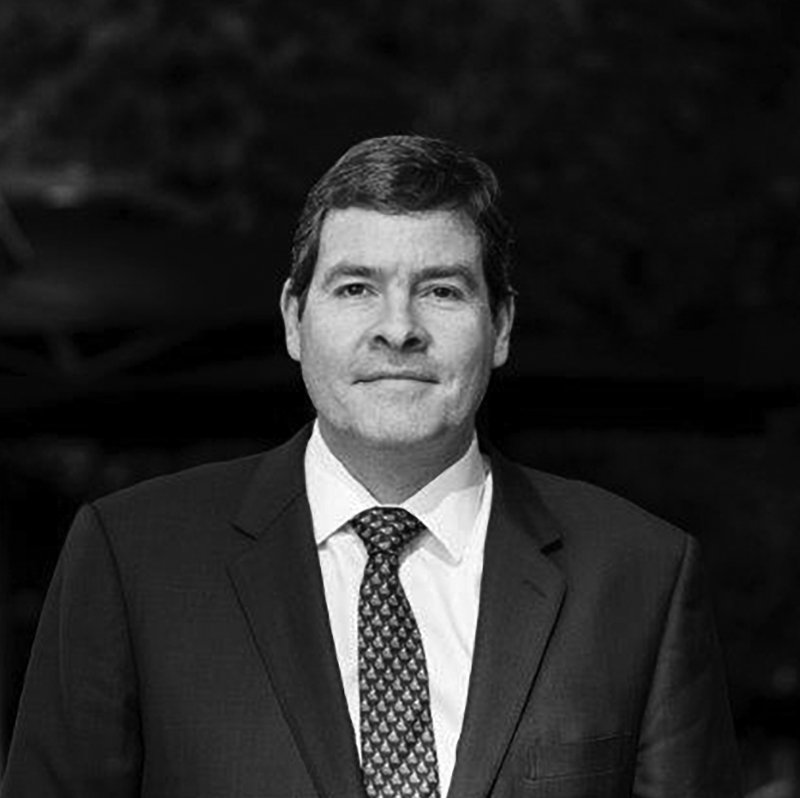 Oliver Yates is the former Chief Executive Officer of the Clean Energy Finance Corporation and is currently Executive Director of UPC Renewables.

He has over 20 years of global experience in corporate advisory, financial structuring, project finance, debt structuring, equity raising and listings, with extensive experience in clean energy, including extensive experience at Macquarie Bank, where he was involved in establishing new businesses and growing operations internationally and leading the Bank’s initiatives in wind, solar, biofuels, carbon credits and other renewable businesses. 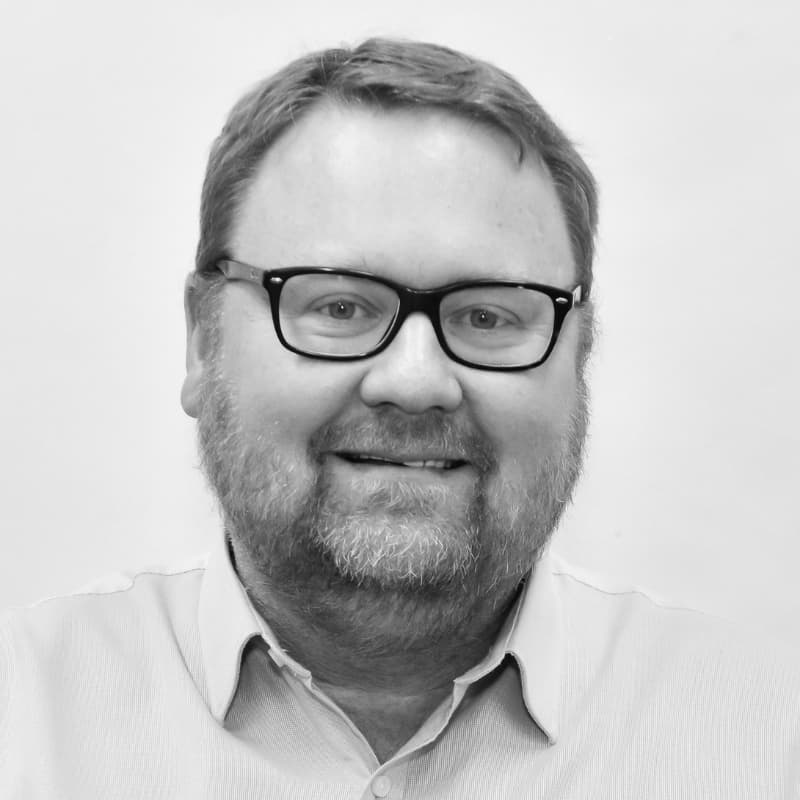 Andrew Dickson has been a renewable energy project developer since 2004, initially with Wind Prospect and currently with CWP Global.

He has developed wind farms (including the Snowtown Wind Farm in South Australia), solar thermal (including Solar Dawn in Queensland, which was successful in the Commonwealth's Solar Flagships program in 2011), solar PV, microgrids, hydrogen and ammonia projects.

He is currently developing "Power to X" (large scale hydrogen and ammonia) projects for CWP Global, with projects in Western Australia, Africa and South America, including the Asian Renewable Energy Hub in the Pilbara.

Andrew is passionate about the potential for green hydrogen and ammonia energy to dramatically increase renewable energy adoption and to decarbonise hard to abate sectors. He Chairs the Ammonia Energy Association's Australia Committee and is also a member of the AEA's global Strategy Committee.

He led CWP Renewables' Community Investment Scheme at the Sapphire Wind Farm, which was the first such investment scheme for the general public into a utility scale renewable energy project in Australia. 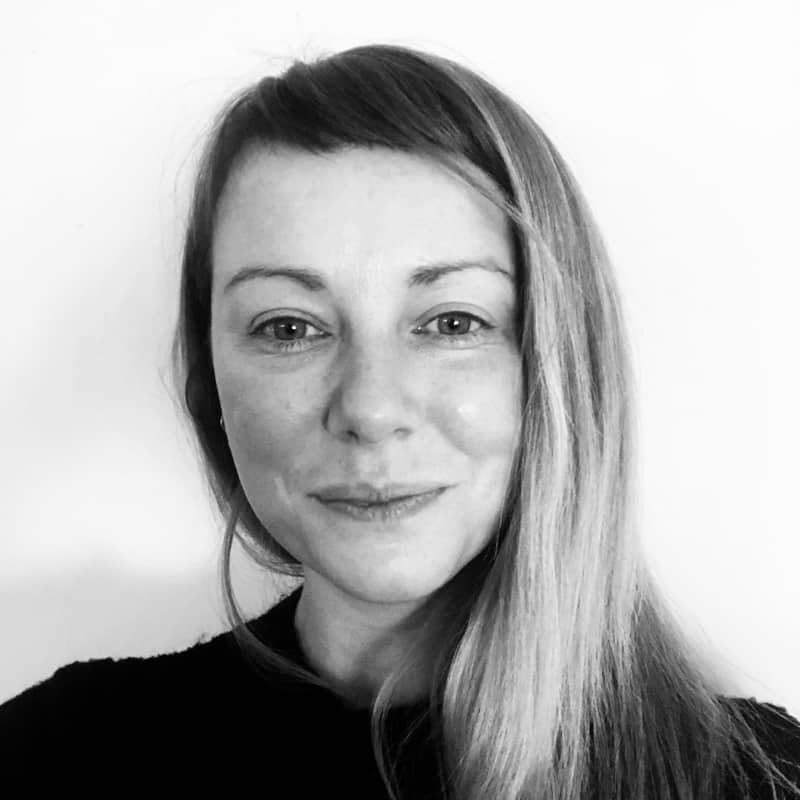 Taryn lives in Central Victoria and is the part-time manager of Australia's first community-owned cooperative wind farm Hepburn Wind, working there for over a decade. The wind farm has pioneered the community energy movement in Australia and has been recognised with national and global awards for its unique approach. Hepburn Wind delivers a range of partnership programs under the collaborative banner of Hepburn Z-NET with their council and community such as solar and battery bulk buy, energy audits, EV bulk buy, EV charging infrastructure, to reach zero-net emissions by 2030.

In addition, Taryn works for UNSW on an Australian Research Council funded project ‘Just Climate Transitions in Regional Victoria’, which is focused on how social justice frameworks can stimulate community-led climate transitions. Taryn runs her own small consulting practice which undertakes research and advisory engagement work for the renewables sector.

Get the latest in Smart Energy updates, networking opportunities and important industry issues straight to your inbox.

Get the latest in Smart Energy updates, networking opportunities and important industry issues straight to your inbox.