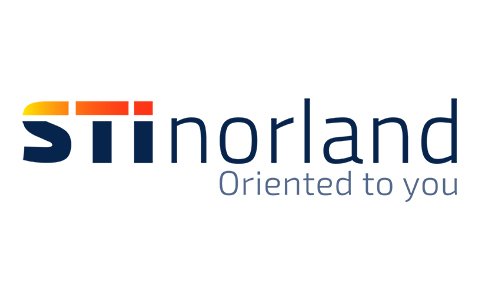 STI Norland, the world’s fastest-growing designer, manufacturer and supplier of solar PV trackers and fixed-tilt structures, established a permanent presence in Australia in late 2020. The company is now amongst the top 5 solar tracker suppliers globally, with more than 7GW of solar trackers delivered to projects around the world and 1 GW already ordered in 2021 of STI Norland’s state-of-the-art dual-row tracker, the STI-H250.

Headquartered in Pamplona, Spain, STI Norland has been for 25 years a pioneer in the field of solar trackers and fixed structures for large-scale PV projects. In 2017, the company developed and launched the world’s first dual-row tracker in 2017, consisting of two linked torsion beams moved by just one motor.  The STI-H250 dual row tracker is now in its sixth version and has now been installed in more than 100 solar PV plants.  It has proven to be the most flexible, cost effective tracker available on the market, combining a capacity to be installed in highly uneven terrain with significantly reduced supply and maintenance costs.

STI Norland’s establishment of an Australian subsidiary is part of the company’s calibrated global roll-out to key markets, with the company either establishing or reinforcing offices in the United States, Australia, South Africa and India.  STI Norland is determined to replicate the approach that has enabled it to consolidate its market dominance for solar trackers in Brazil and Latin America more broadly. It is an approach that combines superior solar trackers with highly competitive pricing and first-class engineering design and supply services.  The company has its own manufacturing facilities in Spain and Brazil and will complement these facilities and its well-established global supply chains by collaborating with Australian steel manufacturers to develop as much local content as possible.