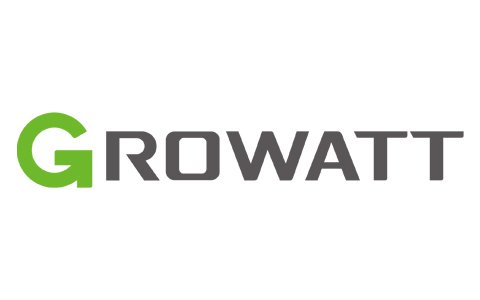 Growatt was founded in May 2010, headquartered in Shenzhen, Guangdong, China.  Growatt manufactures inverters, power storage system and smart power management solutions. At the beginning of establishment, Growatt is famous for its “Shenzhen Speed”, only took 18months to become a leader in inverter industry, and also is the only inverter company which get direct investment from Sequoia Capital.There are more than 150 research and develop engineers in Growatt. Most of them have more than 15 years experience in inverter industry. These experts invented more than 60 patents. Growatt manufactures all sorts of inverters with advanced technology.  The inverter’s efficiency is above 99%, can be widely used in all kinds of scenarios. Growatt owns the most advanced, most intelligence and fully automatic product line which meet the explosive demand of inverters. To ensure the quality, Growatt has the strictest QC system. Growatt owns more than twenty certifications globally, have sold massive amount of inverters to more than 100 countries in Australia, Europe, North and South America, Asia and Africa regions. Growatt is one of the largest and well-known inverter manufacturers. Its products have been widely used for individual and commercial solar scenarios. Growatt owns a highly efficient pre-sale and after-sale team. It provides reliable technical and maintenances support in both domestic and global markets. Growatt is one of the pioneers who provide Online Service System which can diagnose and fix inverter problems remotely. OSS has significantly improve working efficiency for 60% and maximize clients ‘satisfactions. Growatt is the first inverter supplier for Jinko, Hanenergy, Chint, Trinasolar and Canadian Solar, also is the long-term partner for China Southern Power Grid, Foxconn and Saic Motor.